After The Freeze: How To Ensure You Get The Full Benefit Of Your Insurance Policy

I was recently interviewed by REDnews to help educate commercial property owners know what to do if they’ve incurred damage due to the recent storm. The article is below. If you want to view it in the magazine, you can view it here.

For a state that has weathered its share of storms, Texas was unprepared for the record-setting deep freeze that hit in mid-February and the initially estimated $50 billion in damages.

REDnews connected with Friedson while he was making the trek to Houston, where he was slated to inspect more than 35 different properties that week.

“There is no insurance risk model that accounts for a catastrophic loss to an entire state, especially the state of Texas,” he says.

Hurricanes, Friedson explains, typically cause damage along the coast. Even a hail storm or tornado has limited exposure. The freeze, on the other hand, stretched from the westernmost point of Texas to its easternmost point. 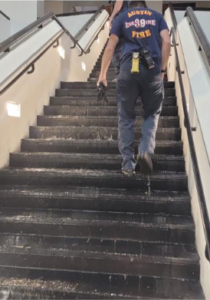 “Many property owners are juggling pipe repairs, water damage mitigation, satiating tenant demands and dealing with their insurance claims simultaneously,” says Friedson, who exclusively commercial represents and multifamily owners, as well as management companies. “The carriers’ adjusters are coming as quickly as they can as policyholders are grappling with understanding their insurance policy, as well as their contractual obligations in order to ensure a fair and prompt settlement”

Fully understanding and interpreting what “all reasonable steps to protect from further damage” means could leave policyholders in a vulnerable and adversarial position with their insurer, putting their claims in jeopardy, receive the full amount they deserve. It’s why public adjusters, like Friedson, play such a vital role. He is licensed and bonded by the state and, in his role, represents policyholders’ interests, not those of the insurance company.

“When water damage occurs, we advise our clients to immediately put your insurer on notice of a claim,” he says. “We go through the insurance policy and determine if only one deductible applies regardless of the number of locations, professional fee sub-limits and we make ourselves available to meet the carrier’s representative as soon as possible to get the process moving forward.”

Friedson says the primary issue he’s seen is water mitigation due to burst pipes. While property owners are understandably concerned about getting plumbers to fix the broken pipes, he worries they’re ignoring the proper mitigation needed to prevent further damage.

“While they’re focused on repairs to keep tenants happy and retain occupancy in their buildings, they’re not engaging water extraction mitigation companies as quickly as they should,” Friedson says. “That means they run the risk of getting mold, which may not be covered under the insurance policy. Even if it is covered as ensuing damage, typically there are both conditions and limits on how much can get covered.”

According to board-certified policyholder commercial insurance attorney Shannon Loyd, if mold goes over the amount of an insurance policy limit and it grew because of the delay in the investigation, then the overage amount is an independent injury.

“One of the biggest issues we see is policyholders fear their insurer will dispute full payment of the water mitigation bill,” advises Loyd. “Water mitigation contractors understandably have the challenge of defining the full scope and cost until they inspect and moisture map affected areas not visible to the naked eye. So they typically provide time and material costs. Insurers are reluctant to approve vendor-published price lists, leaving policyholders vulnerable and exposed.

She adds that many large commercial policyholders have in-house or third-party contractor resources they trust and don’t want to get burned by an outside water mitigation company.

“We get it, but there is a method to managing risk while also performing your contractual duty in your policy to mitigate, prevent further damage and 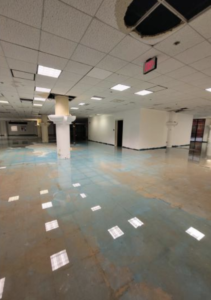 maximize your insurance claim,” says Loyd. “Using untrained and uncertified crews to tear out contaminated materials, can result in an improper dry out, create cross-contamination liability and mold issues for property owners.”

To ensure a water mitigation vendor will defend their work to your insurer, moving any obligation you pay any additional cost, Friedson and Loyd encourage clients to ask their insurer to help provide resources. Try to get upfront approval before engaging a third-party water mitigation contractor or consultant.

If that all sounds like a lot, that’s because it is. Friedson handles all that when he’s engaged early in the process, though he knows he’ll soon get calls from property owners unsatisfied by how the process is moving along with their carriers. Friedson has considerable experience stepping up when needed at any point in that process. Best of all, there is no fee for his services if there’s no recovery. That, he emphasizes, has never happened.

The original article was written for REDnews by Brandi Smith 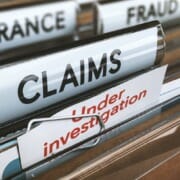 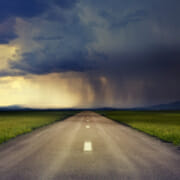 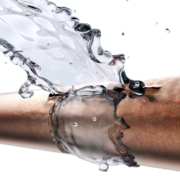 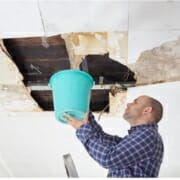 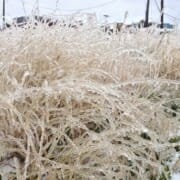 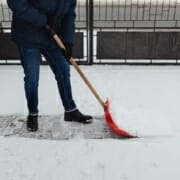 Want to join the discussion?
Feel free to contribute!

Has Your Business Suffered A Frozen Pipe Burst?

Podcast – What is Public Insurance Adjuster?
Scroll to top

Because these cookies are strictly necessary to deliver the website, refusing them will have impact how our site functions. You always can block or delete cookies by changing your browser settings and force blocking all cookies on this website. But this will always prompt you to accept/refuse cookies when revisiting our site.

These cookies collect information that is used either in aggregate form to help us understand how our website is being used or how effective our marketing campaigns are, or to help us customize our website and application for you in order to enhance your experience.

If you do not want that we track your visit to our site you can disable tracking in your browser here:

The following cookies are also needed - You can choose if you want to allow them: