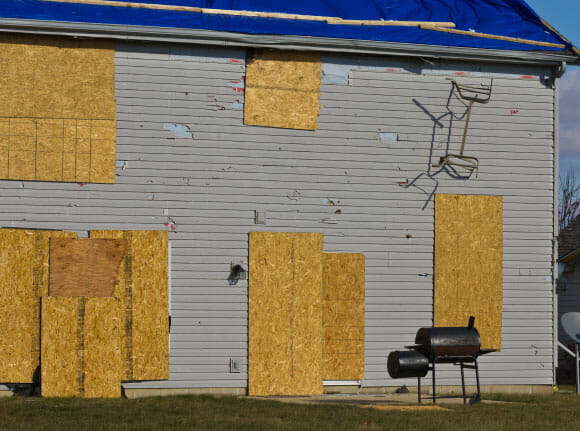 The aftermath of Hurricane Hanna has been devastating for many people in the southern region of Texas. As a business, you may be wondering how to recover from damages and losses caused by the storm. Fortunately, our team at Insurance Claim Recovery Support is available to help get your company back on its feet after this natural disaster!