Texas policyholders don’t have to prove that their insurer acted in bad faith in order to collect 18% interest on late claim payments.

A Houston plaintiff’s attorney defeated State Farm Lloyd’s for the fourth time on the same issue, this time coming away with a federal appellate court ruling that policyholders don’t have to prove that their insurer acted in bad faith in order to collect 18% interest on late claim payments.

The Texas Supreme Court ruled essentially the same way last year in another lawsuit, but Wednesday’s decision by the 5

th Circuit Court of Appeals “puts a fine point” on the precedent, clarifying that interest is owed starting from the date a final ruling is issued, said attorney Joshua P. Davis.

Davis said the lawsuit he filed on behalf of San Antonio homeowners Jesus and Margaret Agredano marked the fourth time he has taken State Farm to court seeking penalties under the Texas Prompt Payment of Claims Act, or TPPCA. 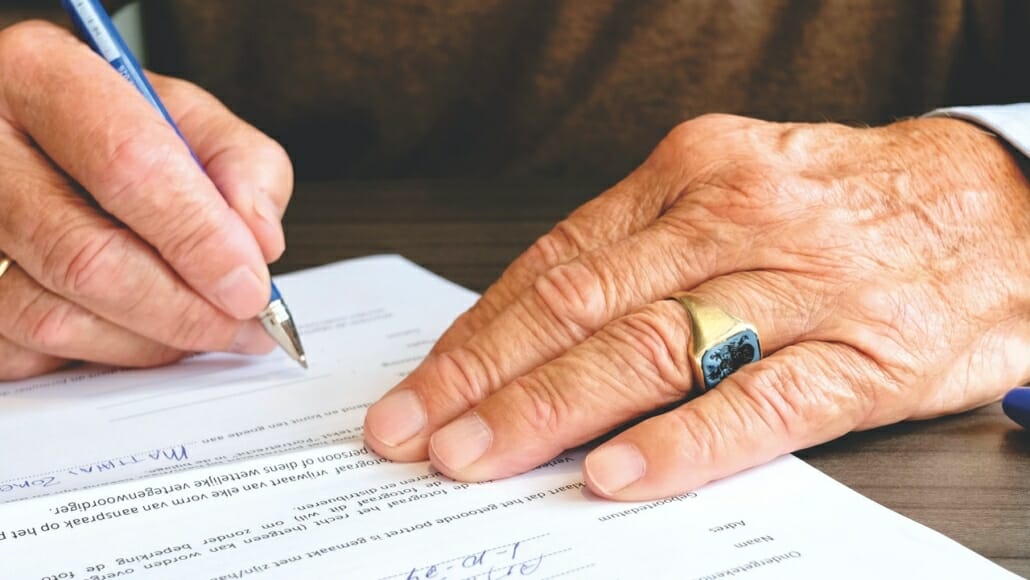 “We did fairly well for ourselves and hopefully they will finally get the picture,” Davis said Thursday.

northeast San Antonio, which had been damaged by hail on Aug. 11, 2014. State Farm gauged the

damage at $615.17, well below the amount of the deductible on the policy.

The Agredanos hired a public adjuster who estimated the damage would cost $45,270.33 to repair. The also hired Davis, who wrote a demand letter seeking $83,084.51. In addition to the cost of the repairs, Davis threw in $5,000 for mental anguish, court costs, attorney fees and 18% interest for State Farm’s alleged late payment of a valid claim. When State Farm refused to pay, the Agredanos filed a lawsuit, which was removed to the U.S. District Court for Western Texas in San Antonio.

At trial, Davis said he submitted a “more reasonable” damage estimate of $13,661. He acknowledged that public adjuster estimates can be “expansive.” The jury awarded Agredanos that amount after a trial.